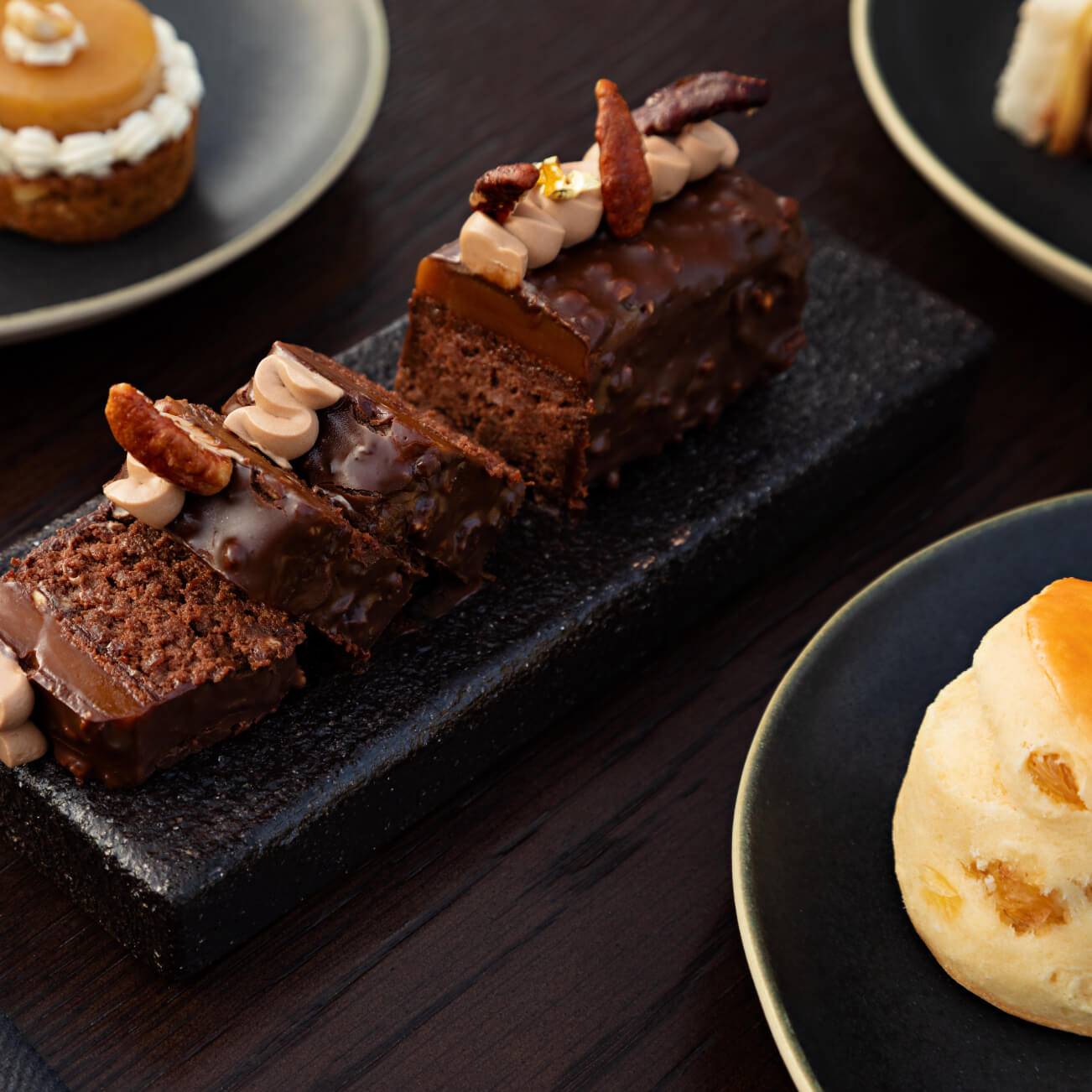 Mothering Sunday: a time to come together

Mothering Sunday is – historically – a Christian festival that always falls on the fourth Sunday in Lent. It’s a celebration that dates to the 16th century, when churchgoers were encouraged to visit their “mother” church – not their every Sunday place of worship, but a larger church often found in the towns or cities of their birth – for a special service to give thanks to the Virgin, or Mother, Mary.

Mothering Sunday later became a day when children and young people in service to wealthy landowners were granted a day off to visit their parents and siblings, with reunions often taking place at their "mother" church. Through the centuries, as the population became less religious, this day became associated with celebrating mothers, rather than religious icons.

In fact, Mothering Sunday nearly ceased to exist at all in the early 20th century, when it fell out of fashion. It was only thanks to the daughter of a vicar called Constance Penswick-Smith that its fortunes were revived. Constance was inspired by a lady called Anna Jarvis, who had created Mother’s Day in 1908 in the United States in honour of her mother; Americans celebrate their mothers on the Sunday nearest to 9 May, the date on which Anna’s mother died.

Constance worked hard to rekindle interest in the Christian celebration, writing a book titled “The Revival of Mothering Sunday” in 1920 and establishing the Society for the Observance of Mothering Sunday soon after. Her hard work paid off and the fading festival was restored to the British calendar, though now of course with a much more secular tone. 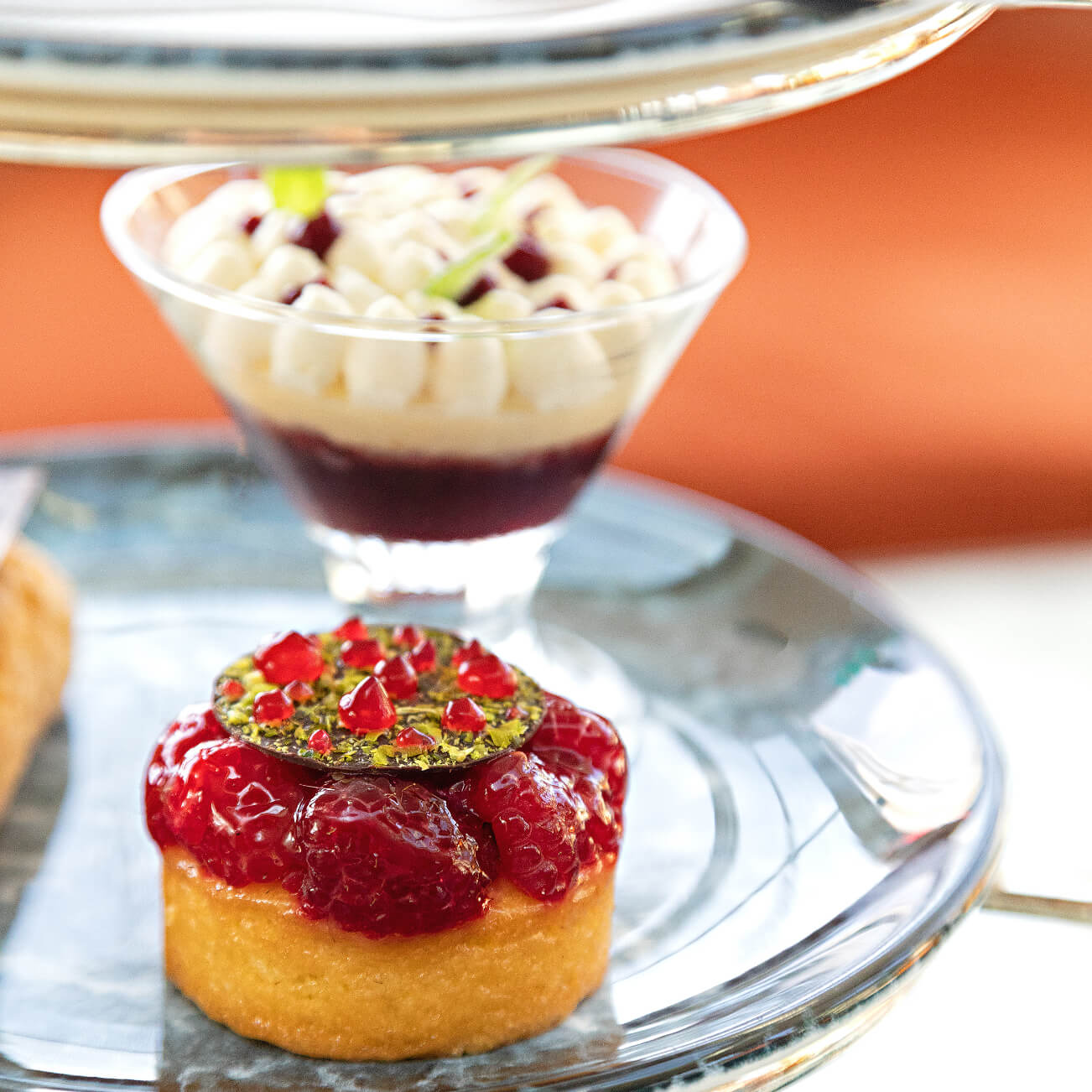 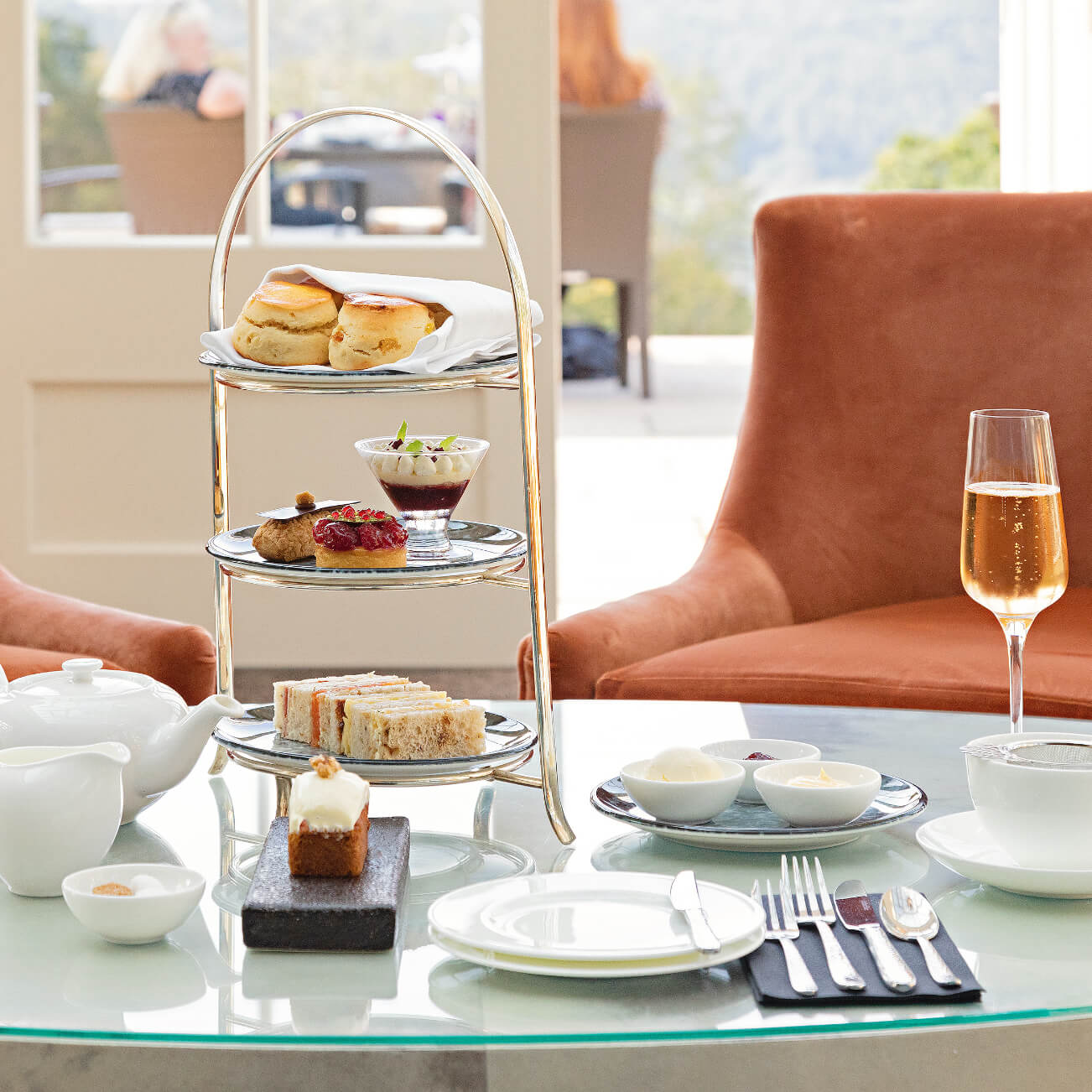 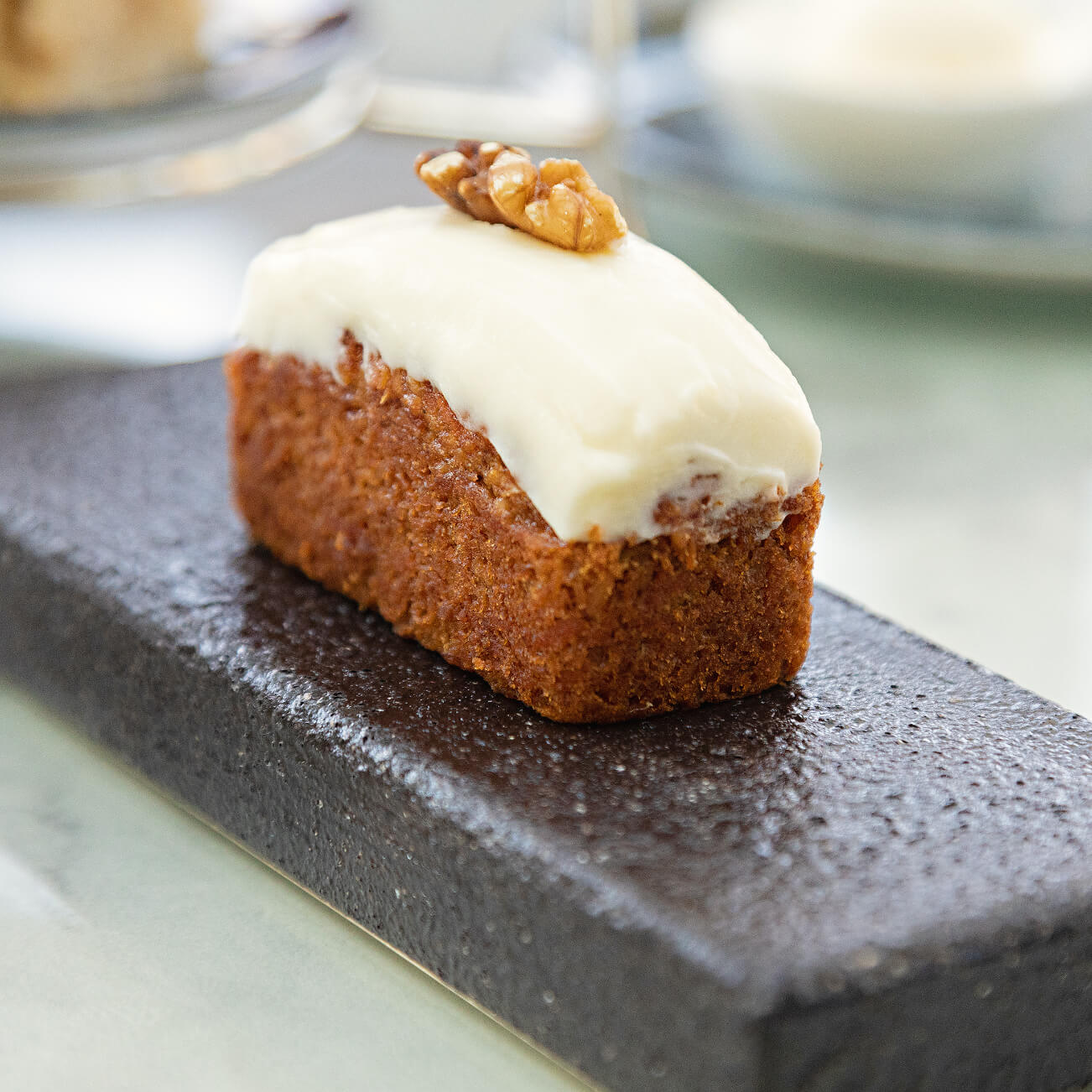 Traditionally, Mothering Sunday was also known as Refreshment Sunday as the fasting rules for Lent were relaxed. Simnel cake, a light fruit cake with two layers of marzipan (one on the top, one in the middle) and 11 balls of marzipan as decoration to commemorate all the disciples except Judas, became associated with the celebration.

This year, Mothering Sunday, which falls on 14 March, will take on particular significance, as – depending on coronavirus restrictions – family get-togethers may or may not be possible. If the latter, we will have to resort to sending a card, flowers and chocolates, with the promise of an afternoon tea on the terrace of Linthwaite House once we can all meet again.